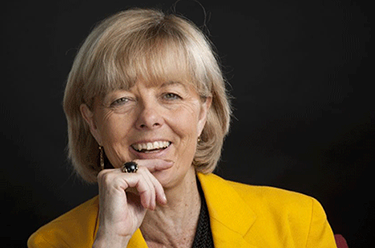 judges and sponsors on Friday at the prestigious May Fair Hotel.

These brand-new awards, hosted by the Professional Paralegal Register, who is the overarching voluntary regulator for Paralegals in England and Wales, were specifically aimed at recognising the achievements of Paralegals across the UK, law firms that develop Paralegals and recruitment companies who recruit Paralegals.

Kate Hoey MP, gave the opening address as Patron of the PPR, telling the attendees “that regulation via membership bodies is not regulation at all as it does not protect the consumer. The PPR is the only independent regulator for Paralegals and those working in the unregulated legal services market”.

Rita Leat, Managing Director of PPR presented an Award for Outstanding Achievement to Baroness Dianne Hayter of Kentish Town, stating that the Baroness was being honoured for her long career in championing consumer protection and for supporting the PPR in all of its efforts to ensure there is a voluntary regulator who puts the interests of consumers at the centre of all it does.

In accepting the Award, Baroness Hayter, who could not attend the event due to her duties regarding Brexit, spoke via a video stating that she “was honoured to receive such an award on behalf of consumer protection and fully supported the efforts of the PPR”.