There are two main boards:

Our boards and committees oversee the work that we do.

This Committee is made up of Directors and lay members.

Rita Leat took up post as the COO for The National Association of Licensed Paralegals in 2011 managing the strategic and operational functions of the organisation. She added to her role in 2013 by becoming the Responsible Officer for Ofqual, dealing with compliance. Rita became a founder Director of The Professional Paralegal Register in 2014. Her early career was in teaching and lecturing in Law, where she held a variety of posts including delivery on the LL.B. and other post-graduate courses. As a legal editor for five years at ILEX, she enhanced her skills for developing legal qualifications for the Paralegal sector.  From 2007 to 2009 she utilised her commercial law expertise as a commercial lawyer for GlaxoSmithKline.  Her role as a Director of the PPR encompasses the strategic development of a voluntary registered scheme for Paralegals who work in the unregulated market. Rita took up the post of Managing Director of the PPR in November 2015 and works on a pro-bono basis. 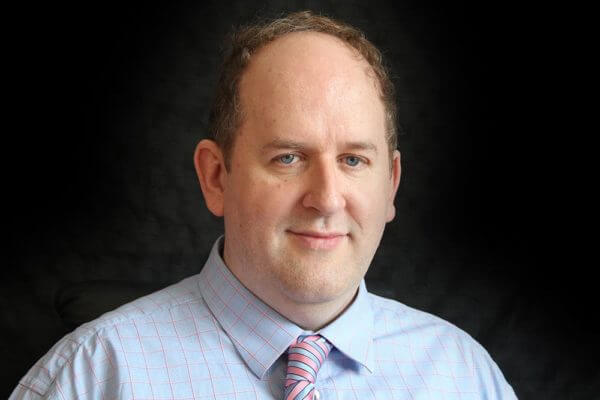 A Director of the Professional Paralegal Register who became a lawyer in 1994. Since that period Ian has pursued a career in the law that has covered a variety of teaching and writing. He has taught extensively to trainee lawyers on a variety of legal and practice subjects for colleges, universities and government agencies. His area of knowledge includes civil and criminal litigation, the law of torts contract and immigration law. His main area of expertise however has focused on Wills, Trusts, Tax, and Probate which he has taught, practiced law in and written texts on.

The focus of the Register Regulatory Committee (RRC) is to ensure that the Register operates within good practice principles, ensuring a robust framework of proportionate regulation to maintain the high standards that Paralegals must abide by.

The RRC hears complaints through the Complaints Committee and/or Adjudication and Appeals Panel.

Amanda Lee is an arbitrator and Fellow of the Chartered Institute of Arbitrators. She is the Founder of the ‘Careers in Arbitration’ initiative and a Visiting Lecturer at the University of Law, where she teaches Mediation and ADR. She regularly speaks and publishes on issues relating to dispute resolution.Amanda is a Director of ArbitralWomen and a member of the Global Advisory Board of ICDR Y&I. She serves as an Ambassador for R.E.A.L. – Racial Equality for Arbitration Lawyers, and The Alliance for Equality in Dispute Resolution. She is a member of the International Law Section of the American Bar Association’s International Arbitration Committee. Amanda became the first female Chair of the Chartered Institute of Arbitrators’ Young Members’ Group in 2017 and in that capacity served as a member of the Chartered Institute of Arbitrators’ Board of Management from 2017 to 2018. She is a member of a number of other professional organizations and has served on and chaired a number of further committees during her career to date. Amanda mentors young and aspiring practitioners both informally and via schemes offered by a number of leading universities, in addition to serving as a Professional Ambassador for Aspiring Solicitors. This gives her an insight into many of the challenges facing legal professionals of all levels.

David trained and worked in London for a number of years before returning to the North East in 2002. He has worked for leading practices in the region and specialises in producing bespoke training packages for clients on emerging themes and developments in employment law. David has a particular interest in looking at how clients can engage more effectively with the workforce to ensure greater levels of productivity and efficiency. David deals with contentious and non-contentious employment matters including Employment Tribunal representation, corporate support and drafting policies and procedures. David has represented clients ranging from multinationals in the transport and media sector to regional SMEs. He is a member of the ELA International Committee and has expertise in providing and co-ordinating advice on EU and non-EU labour law matters 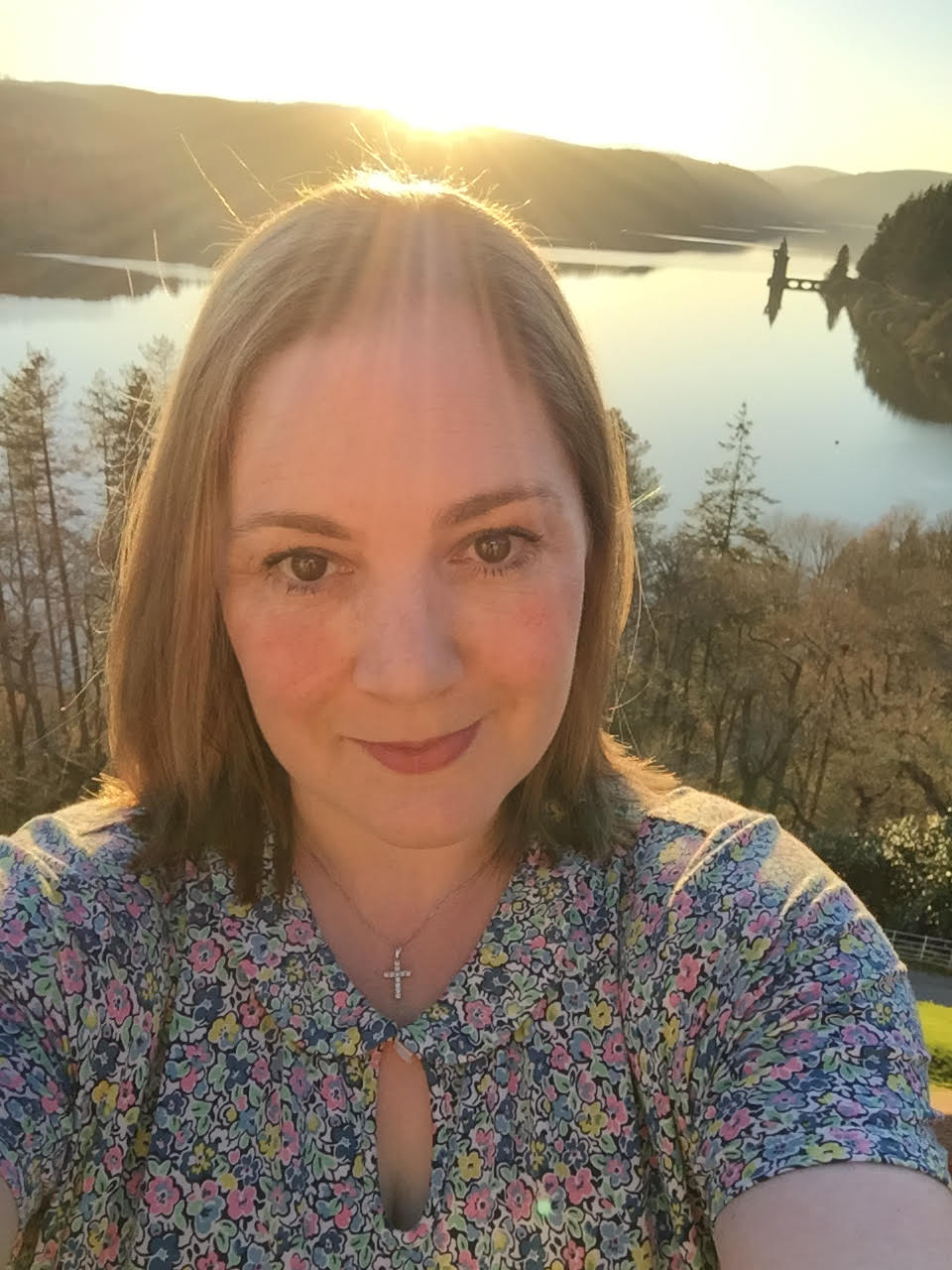 Clair Daniels has over 15 years’ experience of regulation, policy development, enforcement and complaints handling in both regulated services and the legal services market.Clair worked for 12 years with Ofwat in a variety of roles. Including leading complex Competition Act 1998 complaints and investigations, developing policy to enable new entrants to enter the previously limited water services market, leading the review of competition, and also implementing the price review which was delivered in 2014. Clair also led on the development and implementation of the Water Act 2003, including working with the sponsor department to instruct parliamentary counsel.

In November 2014 Clair joined the legal ombudsman, and quickly established a strong reputation for excellence in decision making across a range of legal fields. In this role she delivered CPD to lawyers, delivered internal training to develop the skills of new and existing investigators and undertaken project work to improve systems and processes.

Clair has extremely strong communication skills up to Board level and prides herself on being able to constructively challenge and ensure that issues are raised and addressed in discussion. In addition to her professional roles Clair is vice chair of governors at a local school and works with the steering groups and management committees of two local community organisations, which enables her to expand and develop her professional skillset. 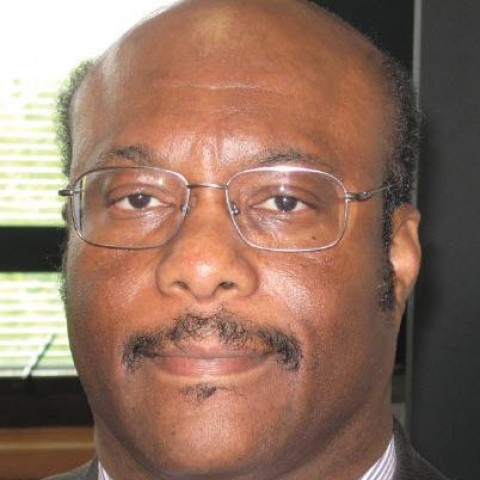 His roles include that of Head of legal, legal manager, legal practitioner specialising in Civil and housing litigation, landlord & tenant, Equalities legislation, local government in house legal practice and as a director of information technology and law running his own consultancy. He served as Chair and Director of a sizeable board publicly funded, in a borough wide Equalities council. Now chair emeritus he also offers advice to various boards and is a member of the Association of Chairs. 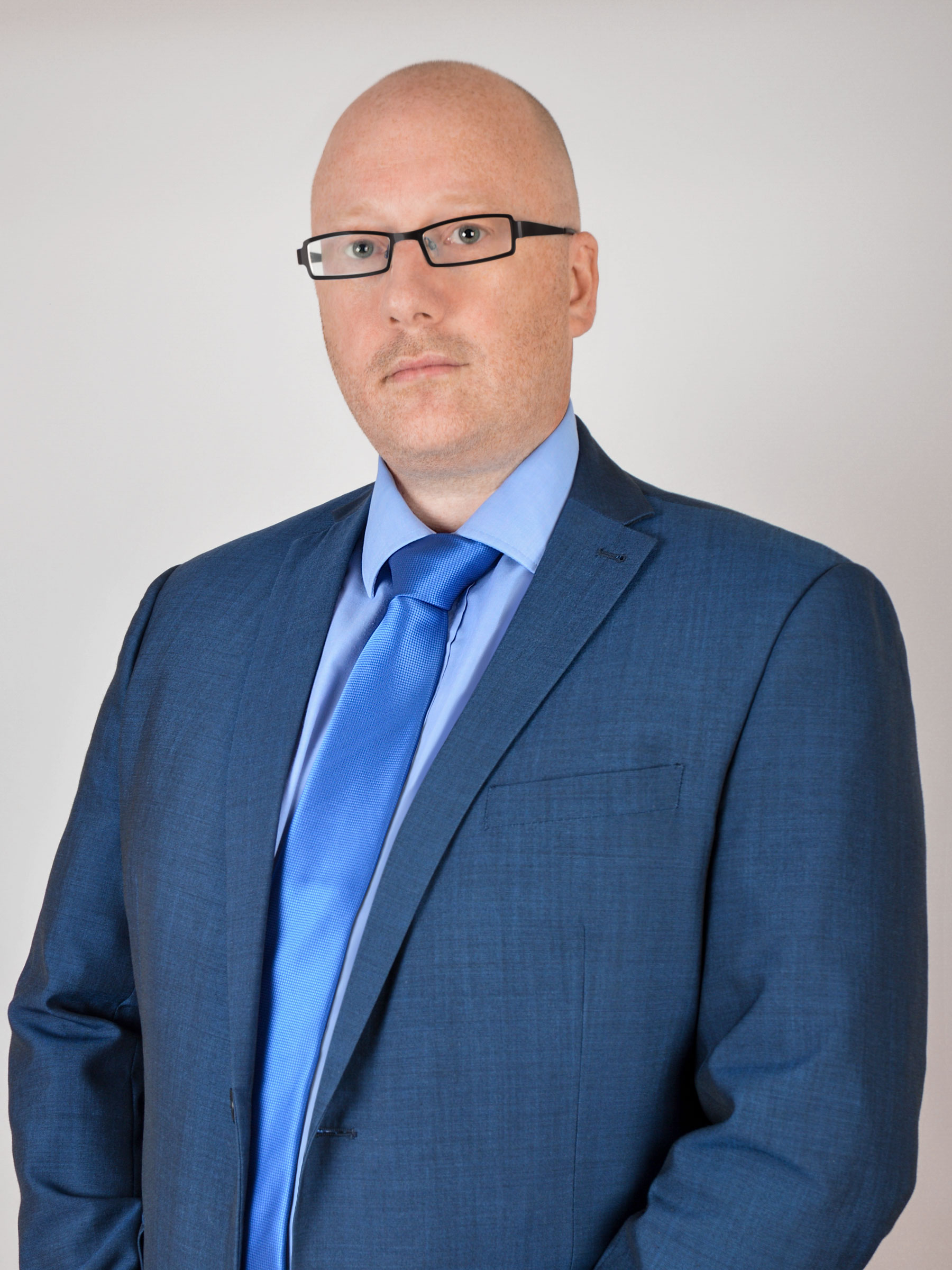 Stephen is a Fellow of the Institute of Paralegals and is Registered in Tier 4 on the Professional Paralegal Register. Stephen has worked closely with Solicitors, Barristers and Insolvency Practitioners over the past 28 years and has been running his own businesses specialising in complex investigation on a variety of subject matters both in the UK and overseas. He was the first investigator in a scheme to assist victims of fraud, being piloted by the Home Office and Police, and was engaged over an extended period in the identification of personal assets of a Director following the collapse of a major listed company. Stephen has worked with major household names and has been recommended by word of mouth as far afield as New York, Cape Town, Sydney, and Nantucket, and has built a reputation as a fair minded professional with a pragmatic approach to challenges. Most recently Stephen was responsible for compliance planning and strategy in his role as COFA at a Law Firm.